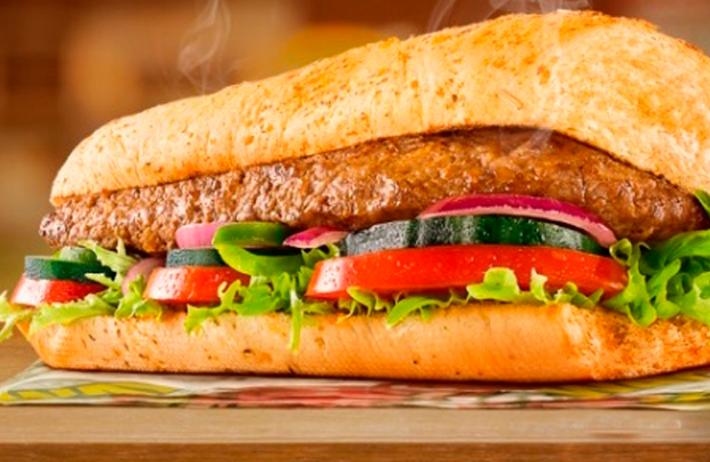 To promote its newly launched Chhota Sub, Subway India has launched a TVC campaign Chhota Sub Khao, Aur Jo Marzi Le Aao. In the film, a student is having Chhota Sub in the classroom, hence centered on targeting college students.

In the campaign film, to impress a girl sitting next to the boy, he takes out Chhota Sub, the girl turns back and smiles while looking at the boy. Using humor, the film explains to the viewers that you can use your savings yielded by Chhota Sub to realize other desires.

While speaking on the launch of Chhota Sub, head of marketing, Subway South Asia, Shuchi Monga said, “We are committed to delivering great value to our guests without any compromise on the quality. With the launch of Chhota Sub, we are offering four of our core sandwiches at a very lucrative price point. We are hoping to see new guests to come in and have an experience of the brand.”

The campaign is conceptualized by one of the leading marketing companies –Dentsu Impact, which is aimed to help Subway India to enter into new and affordable entry-level offerings. National curative director of Dentsu Impact -Anupama Ramaswamy while commenting on the campaign said that Indian consumers are very conscious about the value of the product.

He stated, “There’s no denying the fact that we Indians are very value-conscious consumers. The Chhota Sub campaign, through light-hearted humor, looks at the world from the youngsters’ lens and how the new Chhota Sub, with its attractive price point, gives them a license to indulge in buying things from the savings made.”

Gaurav Kandpal, director of the firm that produced TVC –Happy Making Films, stated that they had tried to make the film look more realistic while adding a sense of humor to it.

The campaign will run across the platforms such as television, digital platforms –OTTs, YouTube, Gaming Apps, and audio apps.

The story of the Subway brand begins about 50 years ago when Dr. Peter Buck, a nuclear physicist, by profession, collaborated with his student to open a “submarine sandwich shop”. Through this idea, the scientist wanted to help college freshman Fred DeLuca pay his tuition fee. Dr. Peter provided an initial investment of $1000 which went on to change the entire landscape of the fast-food industry, however, providing people with a much healthier option. Teacher-Student turned business partners opened their first restaurant in Bridgeport, Connecticut, where they served fresh, affordable, made-to-order sandwiches.

Today, the SUBWAY brand is the world’s largest submarine sandwich chain with more than 44k locations in more than 100 countries. The brand entered India in 2001. The first SUBWAY restaurant opened in Saket, New Delhi. It offers one of the freshest, unadulterated food choices in the fast-food chain and has become one of the generic names in Urban Indian households.