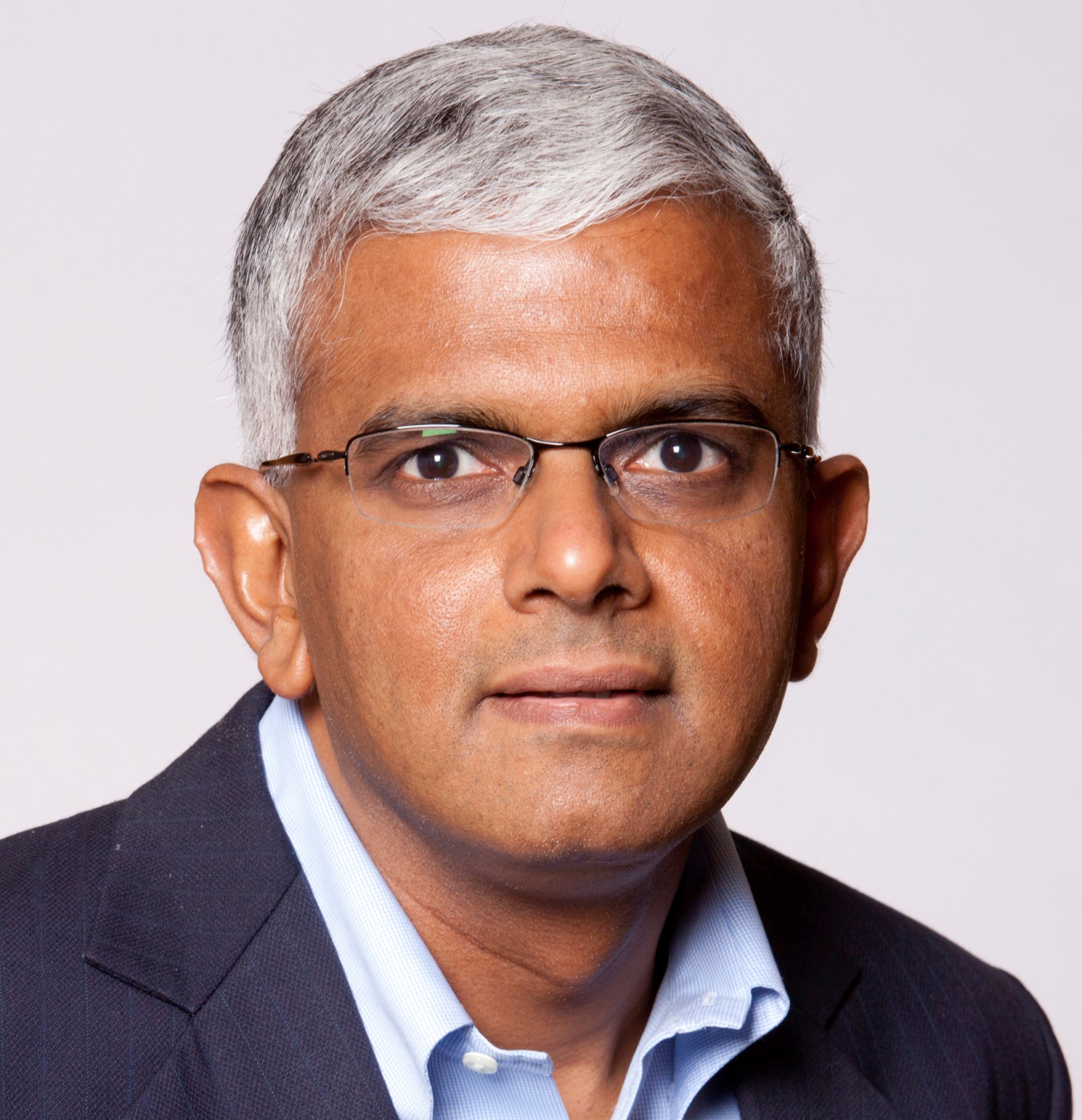 FMCG Company, Procter & Gamble, appointed LV Vaidyanathan as chief executive officer of its India business on April 19, with effect from July 1, 2022. He will succeed Madhusudan Gopalan, who will assume a leadership role at P&G as Senior Vice President, Grooming and Oral Care, P&G Japan and Korea. Gopalan supervised the restructuring of the business and consistently achieved sustained top and bottom-line growth throughout his four-year period at the helm of P&G India, according to the company.

Magesvaran Suranjan, P&G President, Asia Pacific, Middle East and Africa, said,  “I want to thank Madhusudan for his outstanding leadership of the India organization over the last four years and the transformation of the business to delivering consistent balanced growth and value creation. I am thrilled with LV Vaidyanathan’s appointment as the India CEO, who has been an integral part of the P&G growth story for well over two decades”

Who is LV Vaidyanathan?

In 1995, Vaidyanathan, who is an IIM Ahmedabad alumnus, began his career with P&G as an intern. Vaidyanathan’s first foreign position was as the Sales Director for P&G Vietnam in 2004. He also held numerous leadership positions in ASEAN between 2007 and 2018, including Head of Sales for Southeast Asia and Head of Marketing and Commercial for the Philippines.

He was promoted to the position of CEO, P&G Indonesia, in 2018.  He has more than 25 years of expertise in a variety of markets, including Singapore, the Philippines, Thailand and Vietnam. Vaidyanathan is said to be a dedicated supporter of equality and inclusion, and it is under his guidance that P&G reached the milestone of having 50% female participation in its executive team.

“LV Vaidyanathan will take over from Madhusudan Gopalan, who is going to take on an important leadership role within P&G as Senior Vice President, Grooming and Oral Care, P&G Japan and Korea, and has tendered his resignation as Managing Director of the company effective June 30, 2022,” the company said in a statement.

P&G claims to be the market leader in most of the FMCG sectors, including baby diapers, blades, and razors, feminine care, shave prep, health care, anti-aging skincare, and shampoos and toothbrushes, among others.