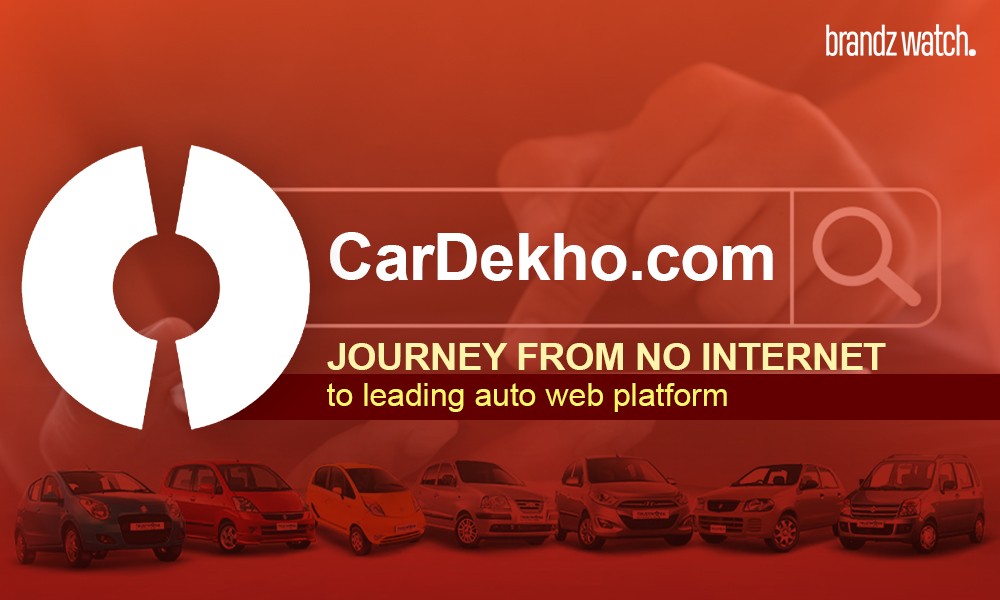 When lack of proper internet connectivity was a major hindrance for purchasing that dream car, the IIT Delhi graduate brothers, Amit Jain and Anurag Jain from Jaipur launched an online portal in 2008 that had almost everything related to the automobile industry, from the list of vehicles to trade in, till the purchase of a car.

Before becoming entrepreneurs, Amit and Anurag Jain had spent 8 years in the corporate world serving in Trilogy and TCS respectively, thus developing a fascination for technology. After their father was detected with cancer in 2006, the boys left their jobs and returned back home. Instead of joining their family business of astrology and semi-precious gemstones, the two brothers decided to start their own venture, GirnarSoft, an IT outsourcing corporation in 2007. Hoping for an urgent response, they started off by sending emails to all possible clients in the IT industry, their hard work paid off when they received their first project worth Rs. 50,000, and within a year they had a team of 40 members.

GirnarSoft was not much profitable, however, the references formed and their visit to Delhi’s Auto-Expo motivated them to launch CarDekho, an automobile web platform that serves customers with fresh updates of newly shot car videos and images, 360-degree interior and exterior car view, detailed car specifications and prices for car sale. It also offers insights into various accessories like navigators, tyres, floor mats, alloy wheels, stickers, stereos, and many others. Automobile ventures like, car insurance, car loans, Gaadi store, and health insurance are also attached with Car Dekho.

The web portal went live in just two weeks and further launched MobileDekho, ShopDekho, PriceDekho, BikeDekho, and CollegeDekho in 2009. Although no money was spent on its marketing, it still became India’s number one auto platform by successfully achieving its aim of providing efficient data for the easy purchase and sale of cars.

Currently, the company holds a revenue of $37.4 million by serving over 14 million visitors in a month, having its operations in India and South East Asia with 5 auto portals comprising, more than 70 CarDekho Gaadi stores for buying and selling new and used cars. The latest Series E funding of $1.2 billion on 13th October 2021, made it India’s 33rd unicorn in 2021. Out of all the 19 investors, Sunley House Capital Management and Sequoia Capital India are the most novel ones.

Willing to be a huge car park in the near future, CarDekho plans to open large-format stores in select metro and non-metro cities on which Jain also said, “Bigger stores will give us economies of scale and more leverage on manpower efficiency. We will go with the top three-four cities and try different formats.”