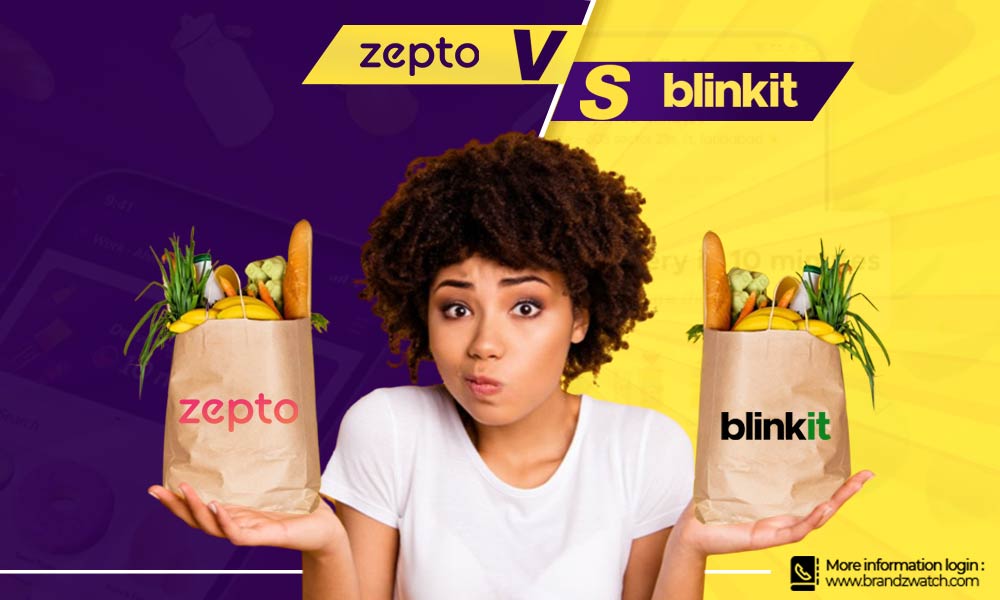 During the past decade, e-commerce has become one of the most dynamic markets. As with EdTech, it too has seen a substantial upswing during covid.

Since India’s first online grocery apps came into existence, the “Hyper-local Delivery” market has gone through a lot of ups and downs. 2014-15 was the time when there was a wave of “Hyper-Local delivery” in the country, which wasn’t a success because people weren’t accustomed to ordering things online yet.

Grofers, now known as Blinkit, was founded in 2013 and is one of the few players in the segment that has survived and enjoyed a large share of a monopolistic market. Nevertheless, the covid has brought in new players. Among these companies is Zepto, which delivers groceries in 10 minutes. The startup which is founded by two Stanford dropout teenagers, Aadit Palicha and Kaivalya Vohra received funding of $100 million in December last year.

Zepto is one of the fastest-growing startups in India and has achieved a valuation of $570 million in just 5 months. “For us, rapid grocery delivery made loads of sense. It was the real way to convert people from offline to online”, says Aadit Palicha the co-founder and CEO of Zepto. When asked about the competitors like Blinkit, Palicha said, “I was 11 when Grofers started. While they raised $100 million recently, we’ve been around for five months and raised $160 million.”

The startup currently has a team of 400 people when compared to a 2000+ workforce of Blinkit. The company has 100 mini-warehouses currently which have the capacity of managing 2500 orders. Compared to this, Blinkit and Swiggy’s InstaMart claim to deliver 1 million orders per week across the country.

The company as of now generates revenue of 1.1 million and is planning to expand by hiring 800 more employees for operations, supply chain, marketing and HR in the next few months. Talking about the future plans, brimming with confidence, Palicha said “We want to grow 40x and build a $20 billion company over the next couple of years.”