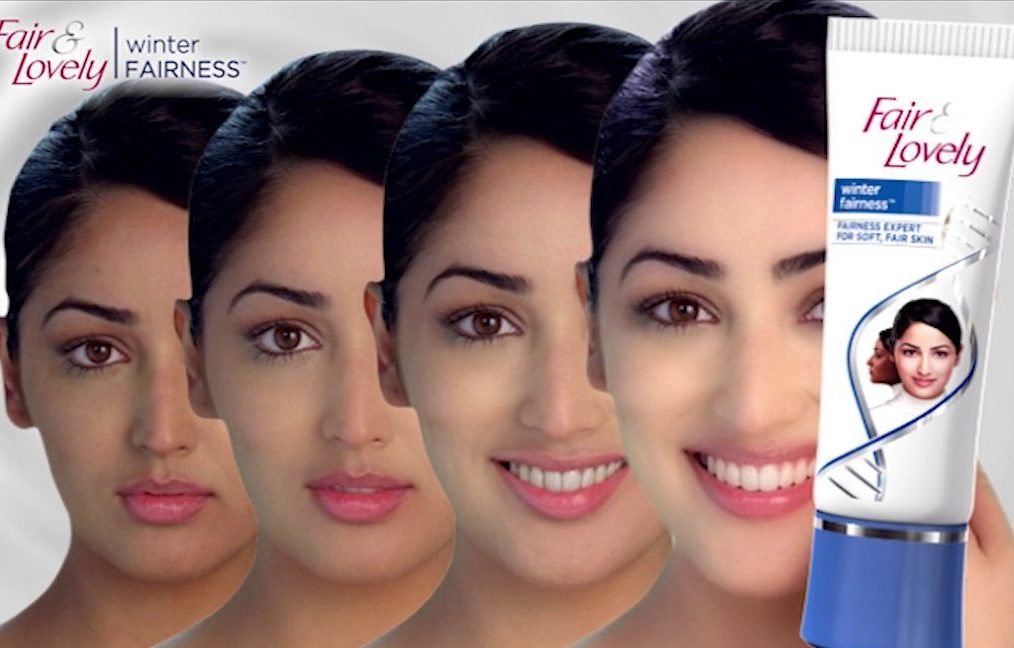 An increasing number of protests across the USA following the death of George Floyd has brought a drastic shift in the cosmetic industry as well. With people getting more vocal against gender discrimination and stereotyping based on someone’s skin colour, India’s largest consumer goods company Hindustan Unilever (HUL) recently decided to rebrand Fair and Lovely – the word ‘fair’ would be removed from the trademark. “We are making our skin care portfolio more inclusive and want to lead the celebration of a more diverse portrayal of beauty,” said Sanjiv Mehta, chairman and managing director, HUL.

The brand has been introduced to the market in 1975 and it has been well received as well considering the deep-seated culture in our society of considering fairness as the determinant of someone’s beauty. However, controversy around skin-lightening products has raged in the recent times for selling the very idea that fairer skin is better than darker skin. The ongoing global #BlackLivesMatter movement seems to have finally prompted a major shift in the fairness cream industry. Brand experts have also been extremely vocal about the need for change and in fact, the Indian Health Ministry had proposed stiff penalties for the companies making false claims about fairness.

Earlier in 2019, Fair and Lovely removed the shade guides from the packaging of its products and its brand communication progressed from fairness to glow which is a more “holistic and inclusive measure of healthy skin”. Besides Fair and Lovely, Johnson & Johnson had also announced earlier that it would withdraw from the fairness cream category in India and the Middle East. Food and Beverage major PepsiCo said that it would rebrand its 130 year old syrup – Aunt Jemima in the US, considering the racial history associated with the name.