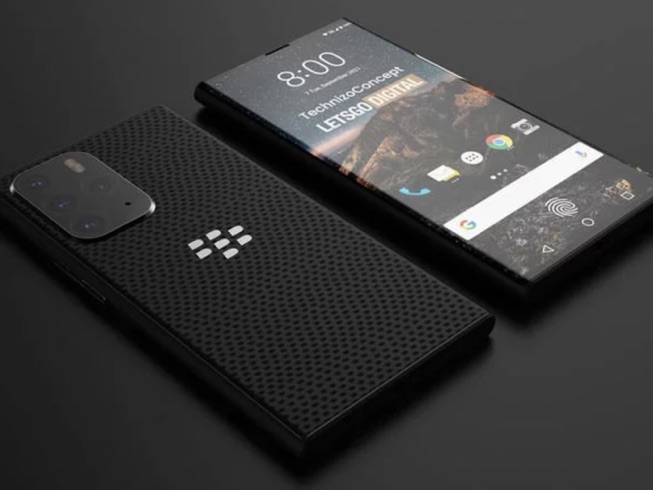 Just a few days back, the world thought that the BlackBerry brand was almost done and dusted. Tech experts were writing articles about the brand’s days of glory when it was at its peak during 2009 and 2010 when the company owned 20 percent of the smartphone market. The buzz was created due to BlackBerry’s announcement that it would suspend its support for its BlackBerry OS.

This meant that the current devices working on BlackBerry OS 10, 7.1 and earlier versions would not be able to support basic features like wifi connectivity, data, or even make a call or send a text. The devices will also not be able to make SOS calls.

As a result the Geeks declared that the company’s hay days were over on 4th January,  when the final process was done and the support was suspended. The company currently develops security software and services for enterprises and governments around the world.

In a departing statement, the company said, “We thank our many loyal customers and partners over the years.” But the brand is far from extinct, and it is still working hard to reclaim its market position!

Blackberry has announced a new phone in 2022 which will have its signature classy physical qwerty keypad and will work on 5G technology. The phone was first announced in August 2020 but was delayed for some reason. The Qwerty keypad was a hit among the users of BlackBerry, who were mostly business-class, and who have since shifted their loyalty towards Apple or Android smartphones.

Even after releasing a new OS version 10 in 2013, the company could barely compete with its OS.BlackBerry also switched to manufacturing Android smartphones in the year 2015 but still couldn’t save its place in the dynamic, ever-changing smartphone market.

Launching a new phone with a qwerty keypad and 5G is a really interesting move by the company. This phone will be one of the most talked-about phones in the year 2022, as not many companies have taken the risk of going back to physical keypads. It would be interesting to see if it’s able to compete in a market that is already familiar with technology like foldable screens and other recent innovations!