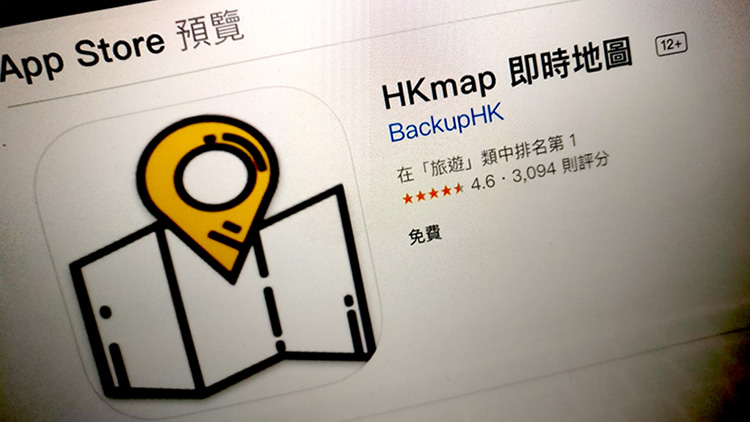 Apple has always been about securing users data. And as many backlash as it has received in the recent times with regards to privacy, the tech-behemoth has been equally responsive in adding a slew of new privacy features.

Apparently, the ‘privacy-hero’ is doing its part in protecting data but has it gone as far as protecting ‘people’ as well?

Apple has recently removed HKmap.live app from its digital play store that allowed Hong Kong’s pro-democracy protestors to track real-time locations of police and traffic obstructions. In response, the tech-giant has been counterattacked with severe criticisms from the app’s creators, the market’s citizens and its global supporters. The app’s developers tweeted saying Apple’s decision was “clearly a political decision to suppress freedom and human rights in #Hong Kong”.

As fury rose against Apple, the company’s CEO Tim Cook wrote a letter to his employees wherein he said that “the decisions are never easy, and it is harder still to discuss these topics during moments of furious public debate. It is out of my great respect for the work you do every day that I want to share the way we went about making this decision.”

Technology can be used for good and for ill. And here it is the latter that Apple claims to be doing. The company has been alleged to have “succumbed to pressure from Chinese state media and withdrew it from its digital store”. But according to Cook, the app in question was being used maliciously to target individual officers for violence and to victimise individuals and property where no police are present. As a result, he said the app violated Apple rules and local laws. However Cook’s claims have been lambasted by those on the ground, who said that the violations described don’t match with what the app actually is. While the app does show large concentrations of police, individual officers are not displayed on the map.