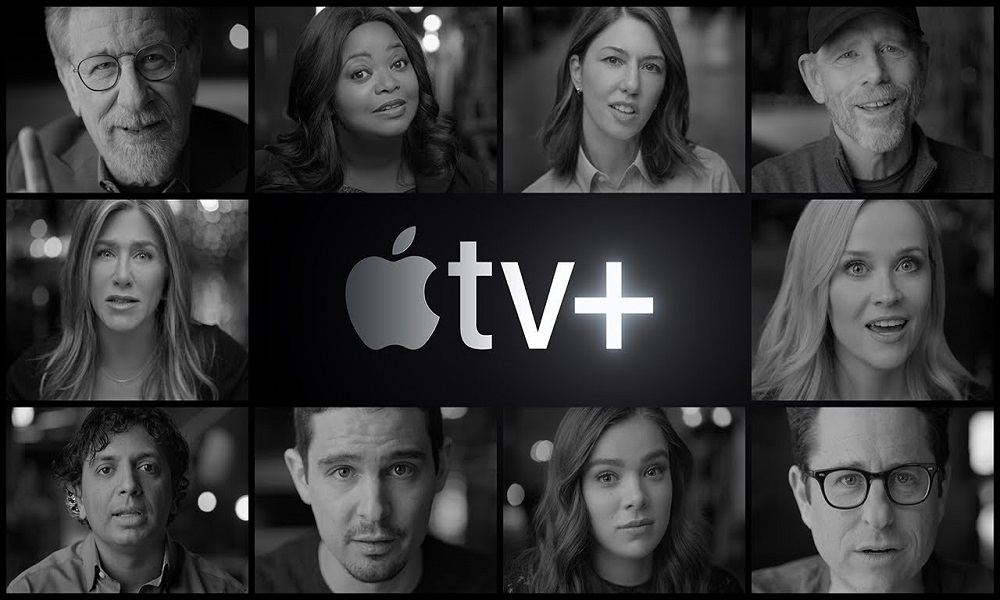 Price and Availability of the new streaming service

While Apple has no made official announcements on the exact launch date and the cost of subscription, a recent report by Bloomberg stated that the company will launch Apple TV Plus by November 2019 and the price will be $9.99 per month.

The streaming service will be available in its improved version of the Apple TV app which in turn will be coming to a wide range of smart TVs in addition to Apple’s own set-top box and streaming player, the Apple TV.

However, no mention has been made on how exactly users will be able to watch it and whether the service will be available on desktops, non-Apple tablets, gaming devices, and laptops. But what the CEO of Apple Inc, Tim Cook did mention is that the streaming service “is unlike anything that has come before”.

Where will Apple TV Plus stand in the streaming industry?

While the streaming service will offer exclusive original shows and movies, it won’t offer other licensed content like Netflix or Amazon Prime does. But what might interest us is the fact that Apple TV Plus is absolutely ad-free.

Additionally, the company has teamed up with some of the big names from the entertainment industry like Reese Witherspoon, Jenifer Aniston, Steve Carell, Jason Momoa, and many more. It has also been announced that Apple TV Plus will be launching a mental health docu-series in association with Prince Harry and Oprah Winfrey.

Though Apple TV is a late entrant in the streaming industry, if played right, it might as well lead the market. However, the best strategy the company has adopted to drive maximum attention is by bringing in star power. And who wouldn’t want to see these celebrated personalities from famous shows like ‘F.R.I.E.N.D.S’ and ‘Aquaman’ once again on screen?

With top streaming services currently in the market like Netflix, HBO, Hulu, Amazon, Disney Plus, and Walmart, the latest entrant, it might take a lot more than just star power for Apple to secure its position in the market.  Price is also a prime factor consumers consider while choosing a subscription service. With tons of streaming services in the market today, not everyone has the means to pay for each one of them. While Disney has played the cards right by pricing its streaming service at a very reasonable rate of $7 per month, if similar strategies can be implemented by Apple, the latter might eclipse the current front runners in the streaming industry.

Despite being slightly pricey, we can’t deny the eccentric services and features Apple offers and it has always been one of the pacemakers in the tech industry. Though a lot of questions still loom over our minds regarding the new streaming service, it’s only a matter of a month or two before we know what Apple TV Plus has in store for us. Well, after all, it’s ‘Apple’ and its service sure must be divine.