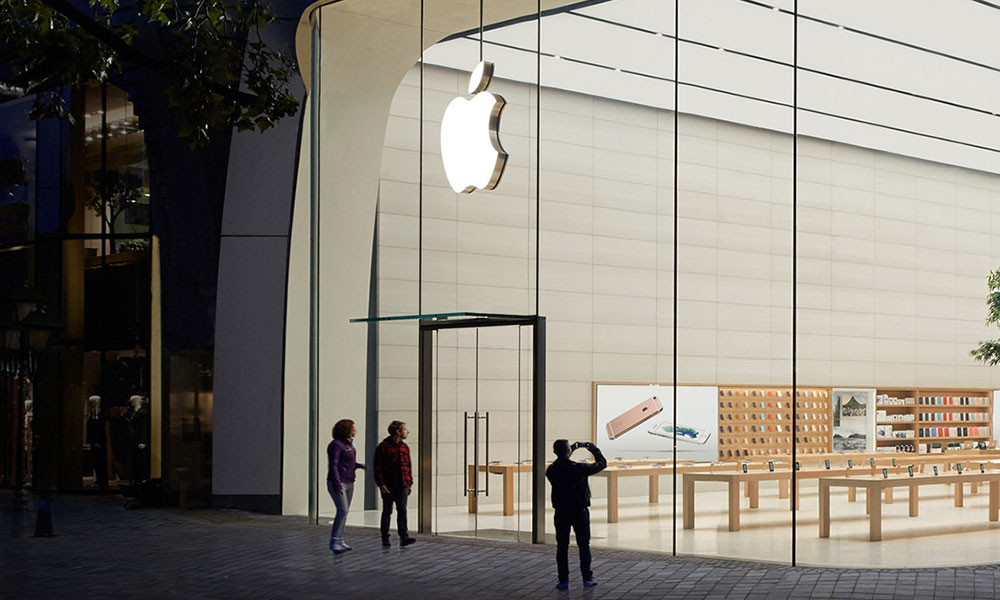 Apple Inc is opening its first store in India and it will reportedly be spreading across 20,000-25,000 sq ft space over three floors at Mumbai’s Maker Maxity Mall, co-owned by Reliance Industries.

The store will be three times the size of Apple’s largest franchise outlet that runs across 800 sq ft over two floors in Mumbai’s High Street Phoenix Mall.

Apple aims to go beyond the idea of a conventional offline store. The new flagship store will have features like seating areas, large screens for advertising, community events and many more fun elements. So the tech behemoth is not just focused on selling products but also to offer a unique experience to customers.

Apple has been exploring places of historical significance and revitalising them while keeping their authenticity intact – for instance the Carnegie Library, a 19.3 Beaux-Arts building in Washington DC or Apple Champs – Elysees housed in a Haussmann-era apartment building in Paris.

And as the company paces up its plans to open more stores worldwide, it made sure to include India in its global map as well.

“The plan for opening owned stores will certainly help Apple in giving a controlled experience of its devices and services as it intends and designed them to be. In a third-party retail environment, many such things cannot be controlled by the brand,” said Navkendar Singh, Research Director at IDC India.

The delay in Apple store’s arrival in India is due to the constraints in local sourcing requirements. It wasn’t until recently in August that India amended the local sourcing norm. Earlier, companies applying for more than 51 percent FDI through single-brand retailing had to locally source 30 percent of the products they sell in the country. Fortunately with the reforms made, Apple’s clientele base in India will get to enjoy the in-store experience as much as its customers in the rest of the world.