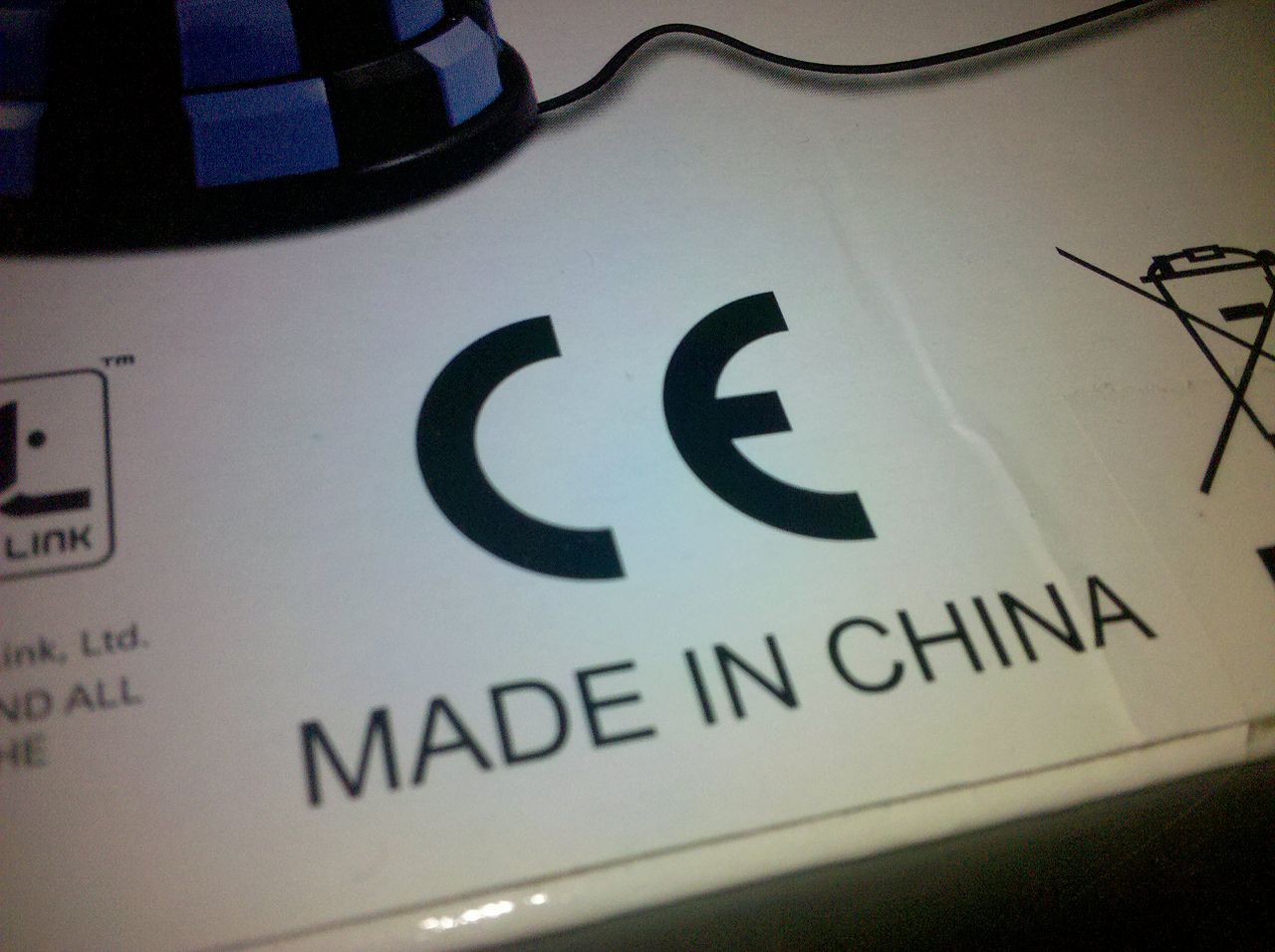 Chinese brands might receive backlash in India due to the growing anti-China sentiment in the country, some business analysts fear. This comes amid Covid-19 pandemic, which has its origins in Wuhan, China. While this is not the first time that anti-China sentiments have risen among the Indian consumers, the recent upsurge is believed to be a result of faulty Covid-19 testing kits.

Another major propellant of anti-China sentiment in India has been the large number of conspiracy theories flooding the social media. With a large degree of negativity knocking on China’s doorstep, Chinese brands and products might draw flak in India yet again. A similar backlash was faced by Chinese smartphone giants over India’s confrontation with China over Doklam.

However, some analysts feel that a few online campaigns will not deter people from buying Chinese goods. According to them, such sentiments arise every once in a while, but eventually fizzle out. Most countries turn to China for various components in order to manufacture products, and hence it is practically impossible to shun Chinese products altogether.

Some other factors that run in favour of Chinese brands in India is their participation in the Indian government’s “Make in India” initiative, roping in Indian celebs for advertisement, and sponsorship of popular sports tournaments, all aimed at endearing themselves to buyers in India. These factors maintain the image of Chinese brands operating in India, thus preventing any long term harm from brief upsurges of anti-China sentiments.

In addition, India relies heavily on China to meet its electronics demands. More than 70 per cent of all smartphone shipments are accounted for by Chinese giants like Vivo, Oppo, Realme, Xiaomi, etc. These companies make up for four out of top five smartphone companies in India.

However, Covid-19 has popularised the idea that relying on a global supply chain is not the best answer. As a result, post Covid-19 crisis, most countries including India might want to consider an increased production of indigenous goods. Still, such changes do not happen overnight. Hence, several analysts are of the opinion that the rising anti-China sentiments in India might not cause a long term decrease in the consumption of Chinese goods in India.