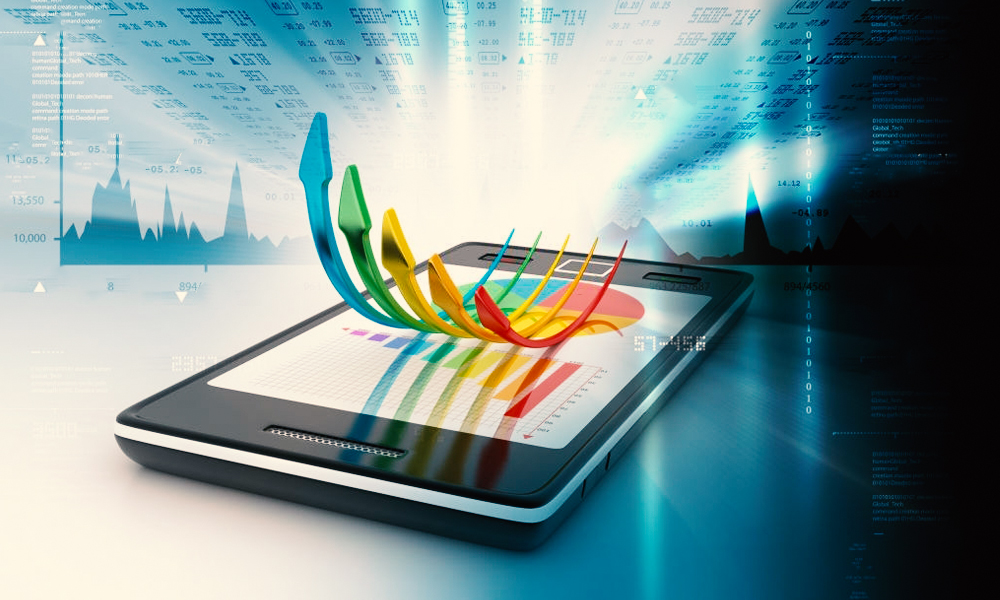 The mobile market in India is synonymous with a hypercompetitive combat zone with more than 30 mobile brands competing here. Considering some insights from the world’s 2nd-largest mobile bazaar, it could be learned that India has witnessed a colossal invasion from Chinese mobile brands in the last 4 years.

While some of these brands succeeded in establishing a stranglehold in the market, others like ZTE, LeEco, Meizu, and Coolpad failed to make a mark. While the market bid goodbyes to brands like HTC and SONY, at the same time it welcomed iQOO and Realme in recent months. The competitive mobile market in India is delivering choice, innovation, and value-for-money for consumers.

The competitiveness of the Indian mobile bazaar can be understood by the dipping share of a brand like Micromax, which acquired 18 percent share in 2014 and presently stands at less than 5 percent.

Even a front runner like Samsung, which had a 34 percent market share in 2014, has now dropped to 21 percent, whereas Xiaomi has emerged as a market leader.

The market is highly competitive, which poses a great challenge for the new entrants to sustain and scale up in this scenario.

New entrants in India’s mobile market are listed below

Realme– The brand quickly gained popularity in India after the launch of Realme 1- its first-ever phone, in November 2018. The brand also challenged Xiaomi’s market dominance by becoming the highest online selling brand and reaching a 16 percent market share.

IQOO- In March 2020 the company launched the iQOO 3- first 5 G phone, in the Indian market. The new company falls under Vivo or BBK electronics group, which also owns multiple other brands like Realme, Oneplus, and Oppo.

iVoomi– The company ventured into the Indian market in 2017, with its 10k price slab range, and also has an association with Flipkart.

Tecno and Infinix- Transsion group’s Tecno and Infinix invaded the Indian market in mid-2017 with a focus on low ad mid-range phones falling between a price range of Rs. 5000 to Rs. 12000.

Kult- The brand launched a very aggressively priced Kult Beyond mobile in 2017 and later launched a few more models.

10.OR & Lephone- 10.OR has partnered with Amazon India and exclusively pertains to online commerce, offering phones such as 10. OR D, E, and G. The brand is not very insistent as of now.

LePhone also debuted in 2017 in India, with a prime focus on sub 10K mobiles.

No matter how hard the new entrants have been hustling to establish a strong footing in the Indian mobile market, top brands like Xiaomi are leaving no stone unturned to raise the bar even higher.

Although what’s worth noticing is that there are more failures than successes among Chinese brands. Some of these brands include HTC which finally decided to call it a day in July 2018 and Sony which saw a downfall due to ludicrous prices and inability to fathom the Indian users.

Close to 66 percent of the Indian mobile market share falls under Chinese brands and the smaller players are feeling the heat even more with the increasing competition.