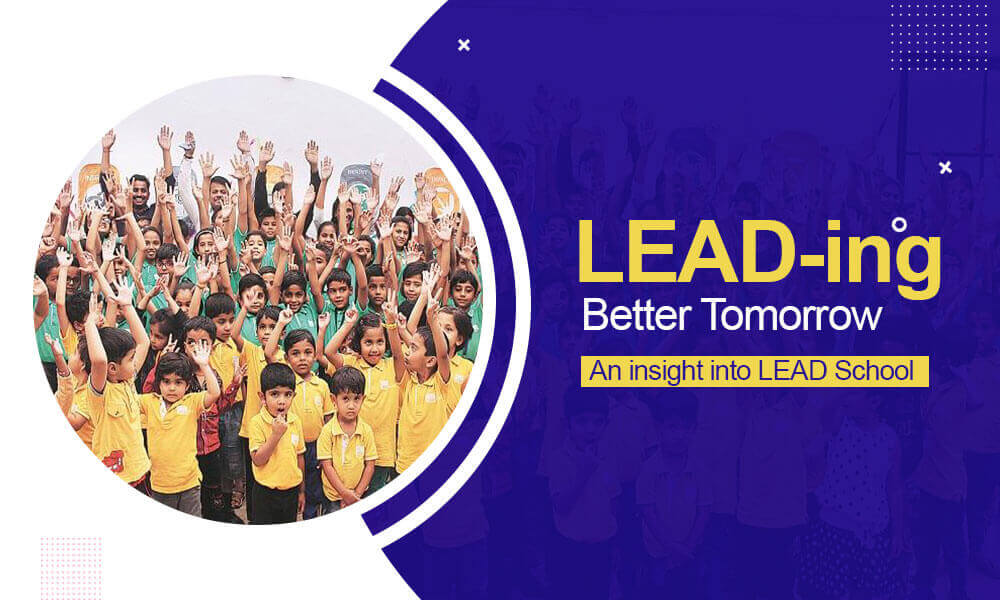 Bangalore-based ed-tech start-up LEAD School that helps private schools digitize its curriculum, has recently raised a fund of around $28 million which it said will be used to accelerate its growth, launch new offerings and expand its presence in tier 2 and 3 cities. Soon afterward, on September 5, the company announced the launch of LEAD Teachers Academy under which it would be offering free programs and certification for all teachers across the country.

Having been over seven years since its establishment, the organization has been able to fill the gap between rural and urban education significantly. There are many APS (affordable private schools) in small towns however, the education outcomes in those schools are often only marginally better than the public schools. The main challenge faced by rural students is their lack of proficiency in English because of which various other academic problems stem out. Thus, LEAD School primarily focuses on bridging the three main areas of gaps in the rural education system – lack of English proficiency, stringent timetable, and lack of skilled teachers.

The model of offering a single app for the teachers where they can find everything thus enabling them to do their job better is highly commendable. However, what was more strategic on the part of the organization is the fact that they started to rope in other schools within their academic model. In fact, C R Mahesh, who runs CAMFORD schools in Andhra Pradesh, and who has adopted 15 different school systems said that he has not found anyone fully satisfactory however, LEADS was the first system that has worked very well for his students. “The fact that the system is developed from their own experience with running schools in a similar area helps,” he added.

However, considering the pace at which LEADS has grown over the years, not everyone is convinced of LEADS’ quality of education. CEO of Education Alliance says that most either achieve scale or quality – very few manage to do both. In addition to him, Gaurav Singh of 321 Foundation says that in APS, students, teachers, and school leaders have different problems which may be similar or may differ from school to school and this is a challenge that LEAD has to overcome.

But it is not like Mehta is unaware of these seemingly insurmountable challenges. He said that he hopes to overcome these by leveraging his own schools as testing grounds for solutions that LEAD offers other schools and achieve his ultimate goal – transform the APS and bring quality education to small-town students. Nevertheless, from teachers and employees, there have been mixed reviews, though mostly positive. “Family-oriented”, “supportive” and “good working culture” are the kinds of adjectives and phrases used by the current as well as former employees to describe the work environment at LEADS.

Looking for world-class property in Hyderabad? Here is a list of top projects by Modi Builders