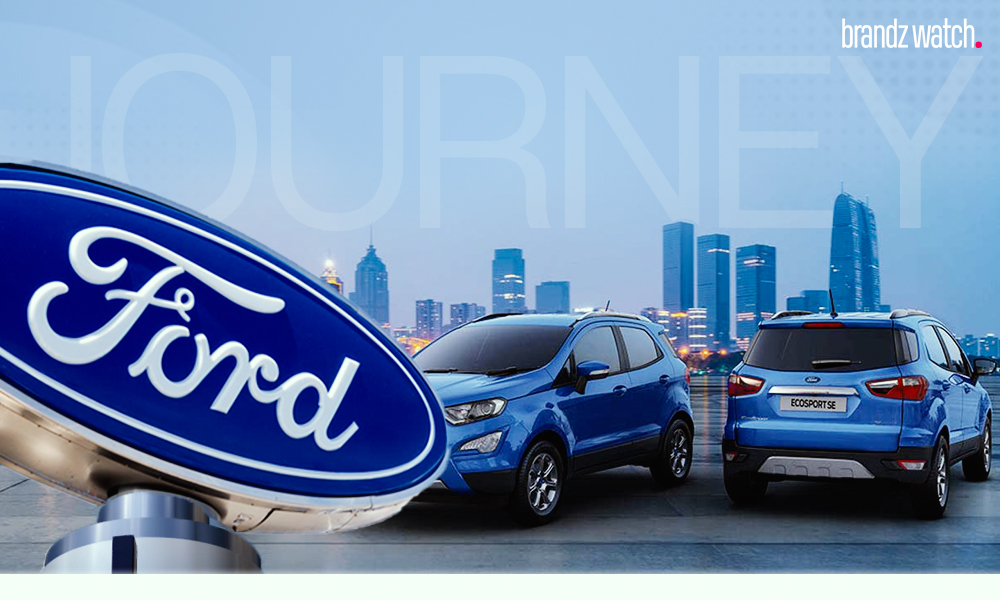 The Indian automobile industry has been a growth driver for the country with a 6.4 percent contribution to the nation’s GDP and assistance of approximately eight million jobs, hence embodying well the spirit of Atmanirbhar Bharat. The government’s scrappage policy and fast localization of EV tech are two of the highlighted factors for economic growth. Indian auto market and Mahindra’s automotive business growth in tandem has pushed the industry’s rank to fifth from sixteenth, poised for third in the present decade.

The company’s main manufacturing plant was in Maraimalai Nagar, 45 km from Chennai with a capacity to produce 1,50,000 cars on a dual shift and 2,00,000 cars on a three-shift basis. Some of Ford’s cars like the European Ford Fusion and the Crossover (The-No-Nonsense-Car) brought an entirely different segment in the Indian auto market. The supermini Ford Fiesta, launched in 1976 was a sales success followed by a subcompact hatchback, Ford Figo.

The Indian government’s policy of lower taxes for sub-4-meter automobiles was exploited with the launch of Ford’s EcoSport crossover, which was also exported to US and EU markets. In 2018, Ford won the Gaadify Car of the Year award for its Ford Freestyle, which is a crossover version of the Figo hatchback.

Over the years, Ford India has come up with many good cars but unfortunately could not sustain buyer’s interests. Even the recently announced, automatic version of hatchback Figo and revamped EcoSport along with the new slogan ‘Built Ford Proud’ suffered losses in the Indian auto industry. Jim Farley, the president and CEO of Ford Motor Company also said, “Despite investing significantly in India, Ford has accumulated more than $2 billion of operating losses over the past 10 years and the demand for new vehicles has been much weaker than forecasted.” With respect to this, Ford India has decided to discontinue the operations in its two plants- Sanand in Gujarat and Maraimalai Nagar, near Chennai, but will continue to give aftersales service to its customers.

Ford also tried considering various options of partnership, manufacturing contracts with other makers, selling the manufacturing units, and platform sharing for its survival, but nothing worked as their long-term profitability path. Its last effort to have a joint venture with Mahindra and Mahindra also failed in 2020, as Mahindra opted for a fiscal discipline.