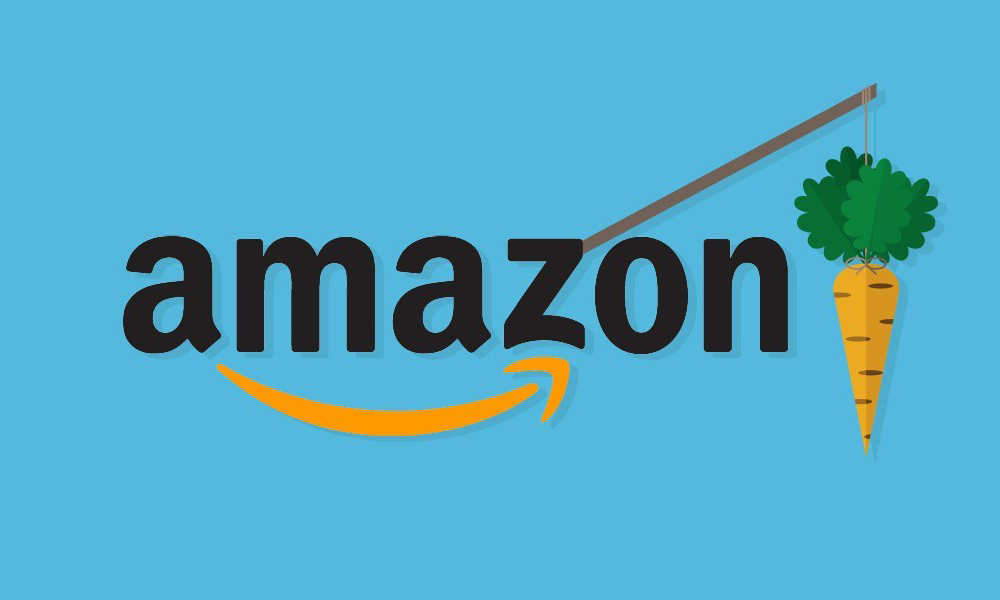 Some of the most towering international behemoths, Amazon has been eyeing to capture a major chunk of the Indian market and build its brand for a long now, be it the company’s burgeoning interest in taking over shares in existing ventures or establishing new areas of expansion. Amazon Campus Is Changing The College Experience.

The e-commerce giant has recently opened its largest campus, located in the financial district of Hyderabad. Amazon’s largest building is also the single largest building in the city. Spread over 9.5 acres, this multi-storied building comprises 290 conference rooms, casual and modern workspaces that can encompass15,000 employees, along with private areas, interfaith prayer rooms, mothers rooms, quiet rooms, showers, unisex restrooms and a huge cafeteria.

When it comes to the objective Amazon perpetuates through its brand new campus, upholding the brand’s idea of prioritizing the customers might be the answer. “You can be competitor focused, you can be product-focused, you can be technology-focused, and you can be business-model-focused… But in my view, obsessive customer focus is by far the most protective of Day 1 vitality,” as per Jeff Bezos, the CEO of Amazon.

The company aims to foster Earth‘s largest customer-centric company in India, as it is of the view that employee and customer satisfaction are more correlated. With the Indian market becoming home to major multinational companies such as Google, Microsoft, and now Amazon, the country is on its way to see multi-faceted development through such investments. Amazon’s investment plans have been intersecting with India’s priorities in terms of job creation, Make in India and digital transformation among other fronts, according to Agarwal. “Amazon has created 200,000 jobs, both regular and contract jobs, in India. Last year we have surpassed $1 billion exports from India using Amazon global selling platform and we are on the track to reach $5 billion in exports in the next three years,” he said.

Spotify’s unique study makes us wonder why we haven’t thought about music streaming like that before?