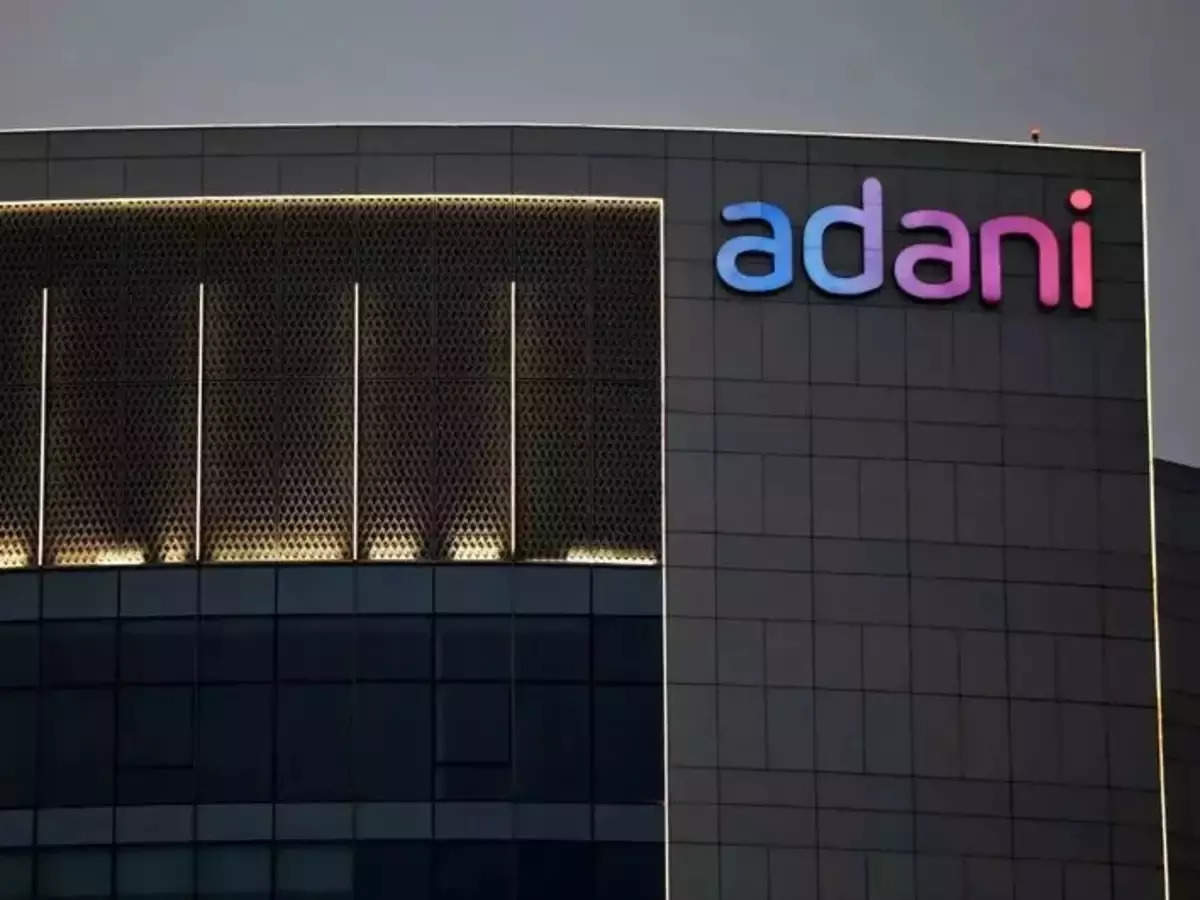 Adani Group has announced that it will merge all its current railway assets into one single entity. The 6 assets will be brought under the Adani Tracks Management Systems (ATMS), which will be an extended arm of Adani Ports and Special Economic Zone (APSEZ).

The current railway network under APSEZ is 690 km and is expected to be 2000 km by 2025. This move by the port and logistics giant will help the company grow its scale and further invest in larger projects. According to the group, this will avoid competition with similar businesses in the Adani portfolio.

“Indian Railways will invest more than $40.5bn over the next 10 years to construct new rail lines. The government’s shift in focus from the road to rail as the preferred mode of transport, an obvious choice both economically and environmentally, will require significant participation by the private sector,” said Karan Adani, CEO of APSEZ.

Adani’s current railway portfolio consists of public-private partnerships and acquisitions. These holdings include 20 per cent in the Kutch railways (track length of 301 km), Krishna Patnam Rail Company (track length of 113 km). The Krishna Patnam port acquired by Adani in Andhra Pradesh is the second-largest private sector port in the country.

It also unveiled the deal to acquire the 72 km Sarguja rail corridor in March last year to own a controlling stake in Gangavaram port. Adani has a network of a total of 12 fully functional ports and one under construction at the Vizhinjam site.

Last year, the company also signed an agreement with John Keells Holdings and the Sri Lanka Ports Authority (SLPA) to jointly develop the Colombo West International Container Terminal (CWICT) at Colombo, Sri Lanka. The Adani group will own 51 per cent stakes of the project.