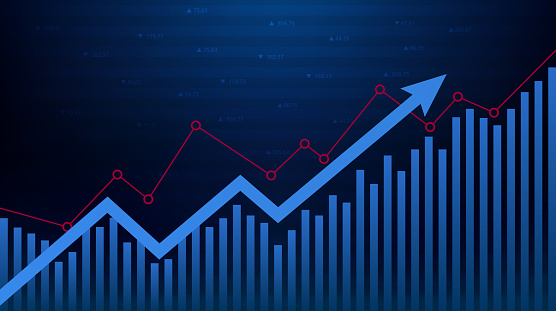 Gautam Adani’s “Adani Media Venture” has announced to buy a minority stake in the digital business news platform “Quintillion Business Media Private Limited” which is a subsidiary of Quint digital. The share of Quint Media surged by 20 per cent to Rs 483.40 on the BSE in Wednesday’s trade after the announcement.

QBM is a business and financial news company controlled by Raghav Bahl. Its main content is based on the Indian economy, international finance, corporate law and governance and business news, amongst others which are distributed through Bloomberg.

US-based Bloomberg and QBM have ended their equity joint venture in favour of a new content license agreement, according to the statements issued by the two companies earlier on the same day. Bloomberg has left the media venture but QBM will continue to distribute Bloomberg content in India via a license agreement.

“The proposed transaction with the Adani Group is only for QBM which is a digital business news platform and not in relation to other digital media/ media tech properties owned by Quint Digital viz. The Quint, Quintype Technologies, “thenewsminute” and Youthkiawaaz,” said a statement issued by Quint Digital.

Gautam Adani, a major player in the power sector has been trying to enter the media space for the past few months. Last year in September, veteran journalist Sanjay Pugalia was hired as the CEO and Editor-in-Chief of the “Adani Media Ventures”. Previously, Pugalia was the president of Quint Digital Media, the parent company of QBM. Reports also suggest that Adani is in talks with Subhash Chandra’s Zee group.

“Adani Media Ventures intends to lead the path for new-age media across different platforms. The adoption of technology and the increased ability of our nation to consume information has dramatically transformed the way media is expected to disseminate authentic information.”  said Pugalia

The recent moves by Adani to enter the media market have placed him in direct competition with existing players like Ambani, who owns the Network18. It runs the largest news network in India, spanning business news, general news and regional news channels.